There is a new tax credit available to Americans living in France or who lived in France in the past few years, or who derive income from France. What does the creditability of the French CRDS and CSG mean for U.S. taxpayers?

You can offset your U.S. tax only with the income tax that you paid to the French government. The thing is that other taxes not specifically called income tax were also taken out from your paycheck in France. These include CSG and CRDS. Until 2019, the IRS denied the ability to offset the CRDS and CSG that a U.S. citizen pays in France because, for the IRS, they are social security tax not income tax. The IRS for instance disallowed the CSG and CRDS that a married couple, dual citizens of the United States and France, offset against their U.S. tax liability. The couple didn’t appreciate that and filed a complaint with a U.S. tax court.

In 2019, the French government and the U.S. government agreed that the CSG and CRDS are income tax, not social security taxes. As a result, Americans who paid these taxes to the French government may offset this payment against the tax they owe to the IRS, or claim a refund. U.S. citizens who paid these taxes may also file a claim for refund of the CSG and CRDS that they paid over the past 10 years. 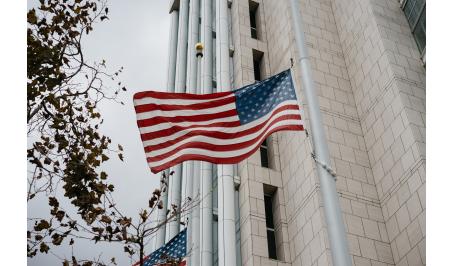