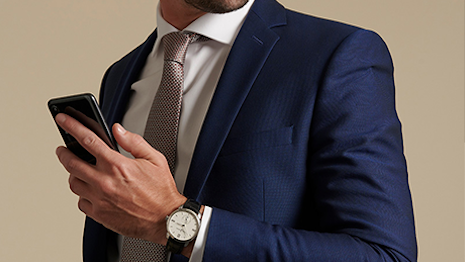 NEW YORK – Wearing a watch today is less about functionality and more about fashion and buying into a brand, enabling houses to differentiate themselves through marketing that centers on their unique history.

During a panel discussion hosted by the French American Chamber of Commerce and moderated by FACC president Elsa Berry, panelists from Ulysse Nardin and Watches of Switzerland spoke about how they are reaching out to younger and more trend-driven audiences. While watches got their start as tools, today that position is held more by devices such as fitness trackers and the Apple Watch, leaving room for both technology and haute timepieces.

"People hear stories about watches, the amount of time it takes to make, and people get really fascinated and buy into that," he said.

"I think there is a huge potential for watches here. It is that thing of disposable on one side, where [technology] is almost throwaway, and then on the other side, having something that will last forever."

Streetwear and smartwatches
China is a growing market for Ulysse Nardin. The customer base in China tends to be younger and trendier, and they look to social media platforms such as Instagram and WeChat for discovery.

François-Xavier Hotier, president of Ulysse Nardin Americas, said that the typical Ulysse Nardin buyer in China has already acquired many of the bigger brands, and is looking for something different.

Along with the traditional collectors, the American audience is expanding to include consumers who are fashion forward. Collections such as the Freak X, which has no dial and no hands, appeal to this trendy group. 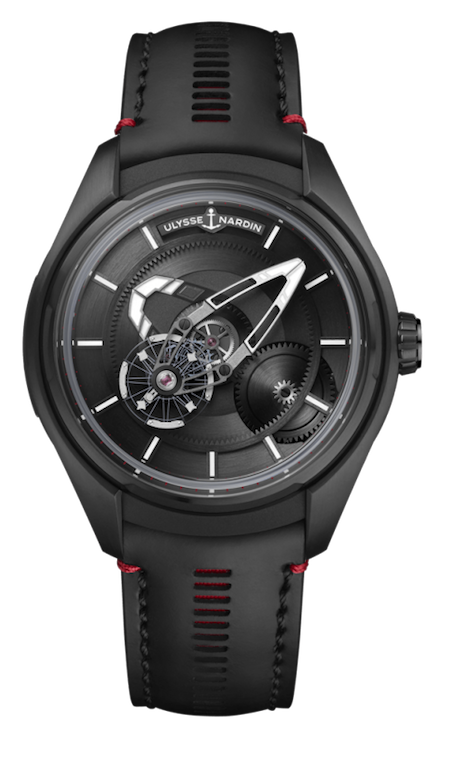 Watches of Switzerland is also courting a streetwear crowd. The retailer’s SoHo store in particular is located nearby to bricks-and-mortar locations for Supreme and A Bathing Ape, and it has an upcoming partnership with Hypebeast and Stadium Goods on an in-store event.

Mr. Hurley noted that instead of just courting the existing clientele at Watches of Switzerland’s competitors, the company needs to create new audiences to thrive.

Along with fashion, new consumer bases are being created by smartwatches.

Mr. Hurley explained that similarly to the way in which Swatch drove a resurgence of watch wearing in the 1980s, the Apple Watch and its competitors have actually been a boon for mechanical timepieces. Some people will even wear both at the same time.

However, there are stark differences between technology and haute timepieces. Namely, smart devices have a very short lifespan and are often treated as disposable.

Consumers are actually seeking the longevity and history of mechanical watches.

According to Mr. Hotier, what separates the Apple Watch and its ilk from Ulysse Nardin and other haute timepiece makers is stories. While consumers are after different aspects of the brand, whether status, the innovation and mechanics or the house’s heritage, they are at the end of the day buying for reasons other than function.

Present throughout Ulysse Nardin's history is a quest for innovation and disruption. This is reflected in its marketing.

For instance, Ulysse Nardin encouraged consumers to swim against the tide in an advertising campaign featuring a literal fish out of water.

The brand’s #FreakMeOut campaign centers on the journey of a shark through the cities of New York and Shanghai, as it navigates the urban landscapes and forges its own path. Intended to represent Ulysse Nardin’s unending quest for innovation, the campaign also draws attention to the need to protect the world’s oceans (see story). 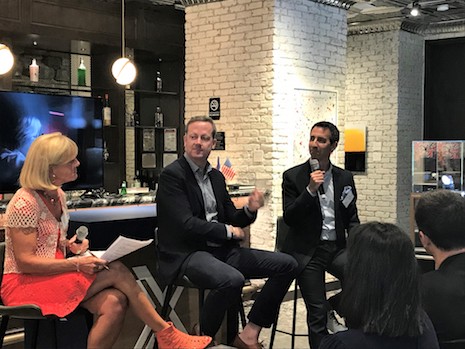 The market for high-end timepieces is also growing thanks to alternative models, such as pre-owned and vintage sellers and rentals.

While Ulysse Nardin does not currently have a partnership in place for renting or secondhand sales, Mr. Hotier said that the brand would be open to a collaboration if it fit with the brand image.

Aside from sales, watchmakers should focus on aftersales service.

At Watches of Switzerland, many consumers’ first time visits occur for watch servicing. Rather than shuttling repair clients to a dedicated area, the retailer focuses on treating them similarly to those who are in the market to buy a watch.

In the U.S., Ulysse Nardin has seven horologists on staff in Florida to service watches from the market, eliminating the need to ship timepieces to Switzerland. The watchmaker also established a five-year warranty, standing behind its creations.

Digital engagement
While luxury watch brands were slower to adopt digital marketing than some of their peers in other categories of the business, today digital is imperative.

About 90 percent of luxury purchase journeys begin online, and consumers are typically well researched once they reach the store.

Mr. Hurley noted that while brands send strong collateral, consumers have seen it before. The retailer is working to build its own campaigns to diversify the imagery around watches.

For instance, a recent effort depicted pampered New York pooches as the “guard dogs” of watches. 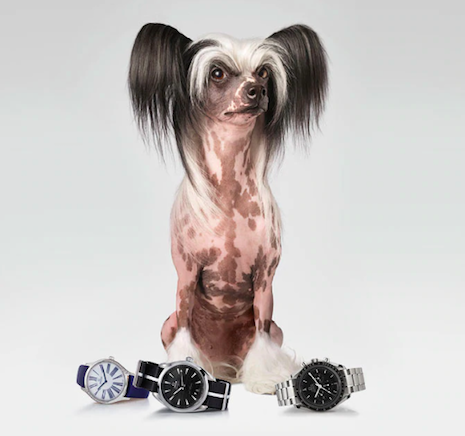 Ulysse Nardin is infusing the timepiece buying process with augmented and virtual reality through a pop-up at Watches of Switzerland in New York.

The temporary outpost will be the first in the United States to use Leap Motion software, which will let consumers visualize the mechanics behind the brand’s watches. The pop-up brings digital and physical experiences together in an exclusive retail partnership (see story).

"Let’s face it – everything is digital today," Mr. Hotier said. "So maybe we are a bit conservative as an industry, but we’re not dinosaurs." 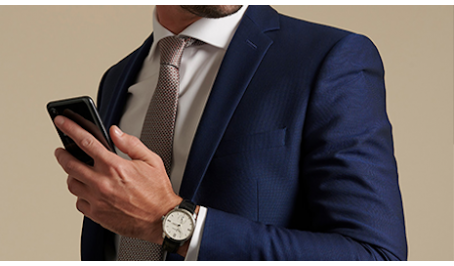