To view the discussion, skip to the 40 minute mark:

Some key takeways from this panel, Legislation & Governance: Shaping a Sustainable Future include:

1. Katie Walsh from CDP announced a report released on Monday, May 13. “All 43 cities on the A List have ambitious targets to cut emissions, with 14 cities aiming to be climate neutral or carbon neutral by 2050. This is the first time CDP has released a list of cities awarded an A in a bid to drive up ambition in the face of the growing urgency of the climate challenge.” On CDP’s A List (43 cities total) includes Paris and New York City. More specifically, Paris is one of four cities to “have a target to have all energy used in the city coming from renewable sources.”

2. John Mandyck, CEO of the Urban Green Council stated: “On April 18, the New York City Council passed an ambitious package of climate change bills—legislation that imposes strict rules on the city’s larger buildings, requiring them to drastically curb carbon emissions. The centerpiece of the eight-bill Climate Mobilization Act is aimed at new and existing buildings larger than 25,000 square feet, requiring owners to cut emissions by 40 percent by 2030, and 80 percent by 2050. Fail to comply, and owners would face steep fines—$1 million a year for the largest properties.”

How did this project in Paris embrace a new way of policymaking and is this translatable in the US ?

Many thanks to all our panelists, John Mandyck, Ann Le Strat, Patricia Purcell, Katie Walsh and Moderator Olga Joseph. 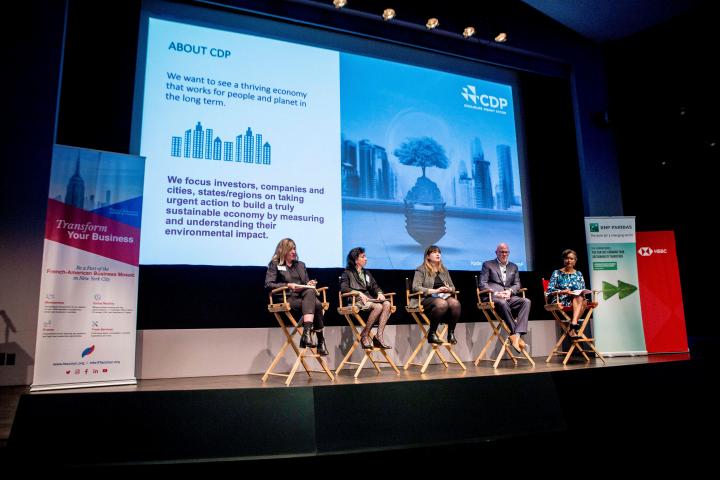 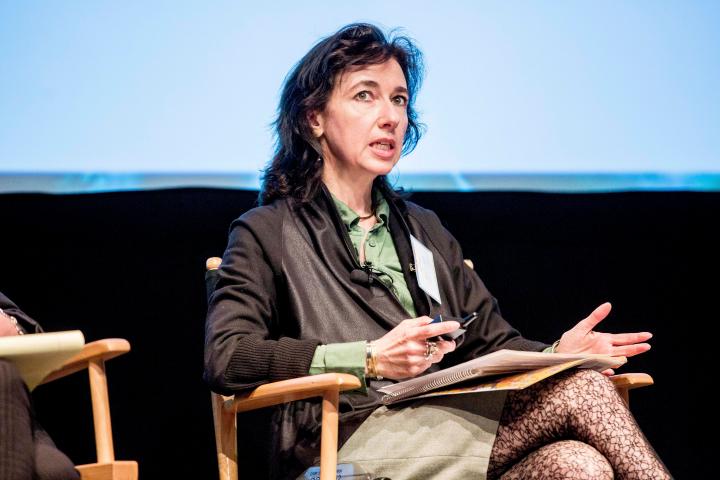 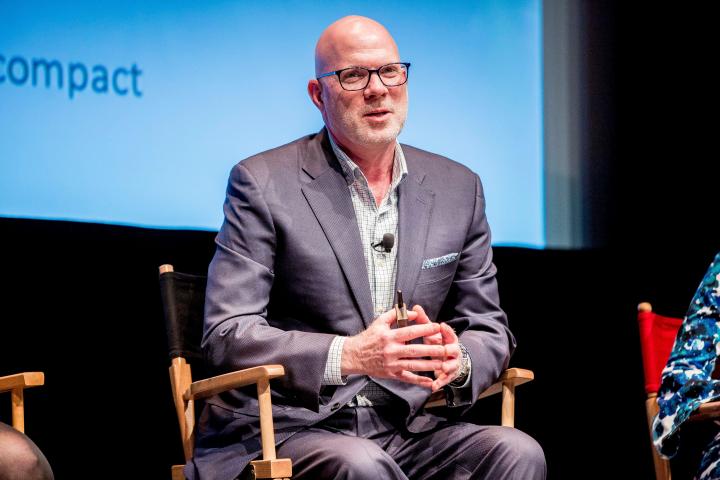 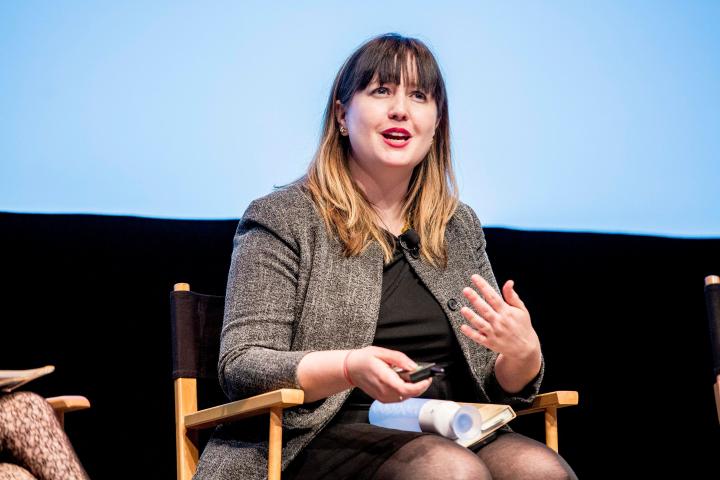 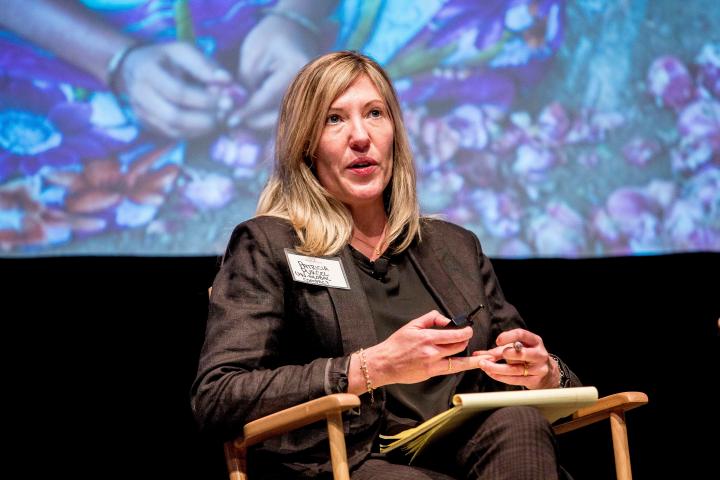 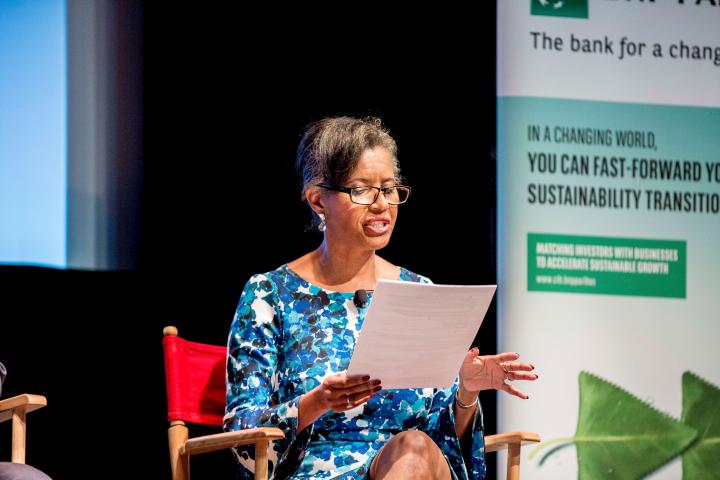