On Wednesday, May 22nd the FACC was proud to sponsor the third edition of the Women in Innovation Forum (WIN) NY. This years' theme was "Inclusion, Innovation and Impact: It Starts with I."

Since 2016, the W.IN Forum NY has been one of the most game-changing events in New York. The aim of the Forum is to redistribute power and create a new generation of leaders who positively impact our future. WIN Forum gives women and minorities energy and confidence to become the most innovative and inclusive leaders they can be.​

Present at the event were 500+ passionate founders and social entrepreneurs, CEOs and C-suite executives from Top 500 companies, media, investors and students from Parsons, Cornell, NYU and Columbia BS.

The Forum was founded by FACC Member & Board of Directors Member Catherine Barba. Catherine Barba is a serial entrepreneur and an expert in omnichannel commerce, digital retail and digital transformations. Since 2015 she develops the New-York-based PEPS Lab, a Retail Innovation Lab that offers clear guidance to brands and retailers seeking to navigate what’s next. Prior to that, a serial entrepreneur and digital pioneer in Europe, Barba founded and sold several digital businesses in France.

Over the years, she a has actively promoted women and diversity in leadership, mostly out of strong gratitude for the opportunities her career path in the tech world has given her. She co-hosted the ‘Journee de la Femme Digitale’ in France in 2013, 2014 and 2015, co-founded the ‘Femmes en Or, Innovation Day’ in Paris in 2016 and hosts the annual ‘W.IN Forum NY’ in New York since 2016, a community of 1,000+ startup founders, corporate change makers and students aiming at disrupting stereotypes and creating lasting change for women and minorities in the workplace. In 2015 and 2016, Barba was named one of 50 most influential figures in Europe’s digital economy and in 2014 one of 3 most influential female
figures in France. In 2012 her Alma mater ESCP Europe named her “Alumni of the Year”. In 2018, keynote speaker Catherine Barba received the Legion of Honor, the highest French order of merit, from Marlene Schiappa, French Minister of State for Gender Equality.

View the afternoon program and additional information on the WIN Forum website. 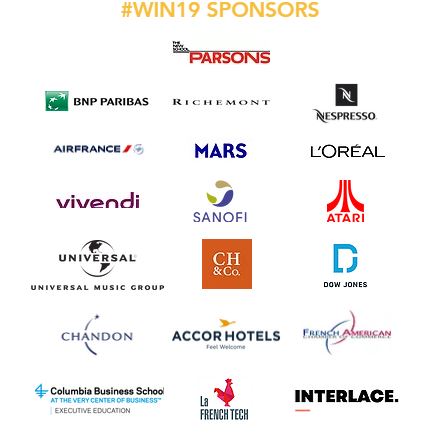 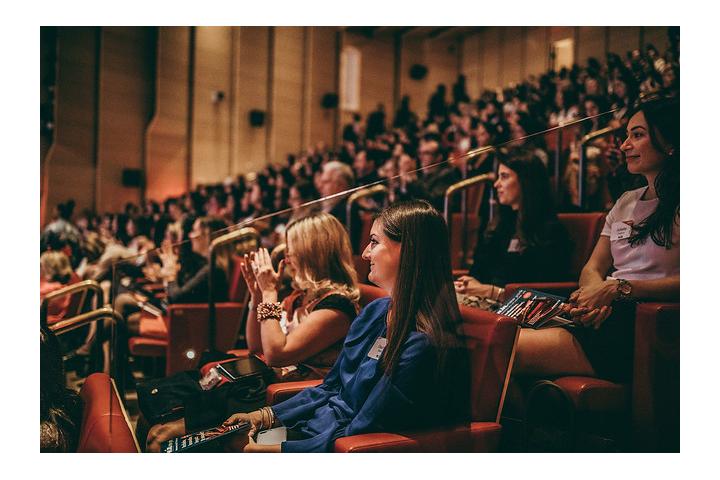 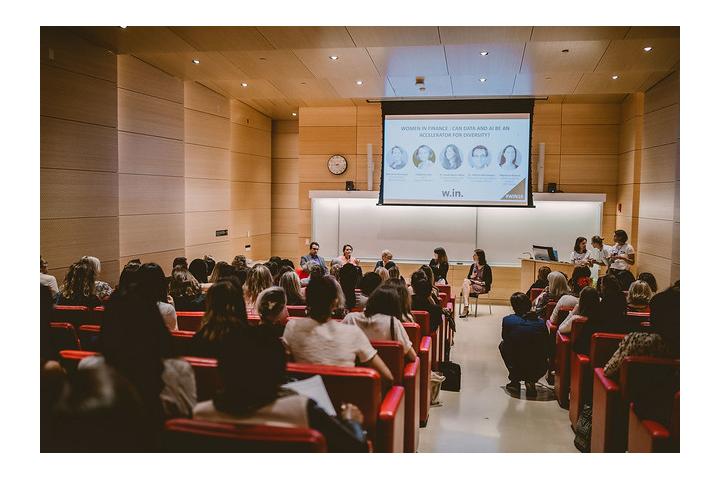 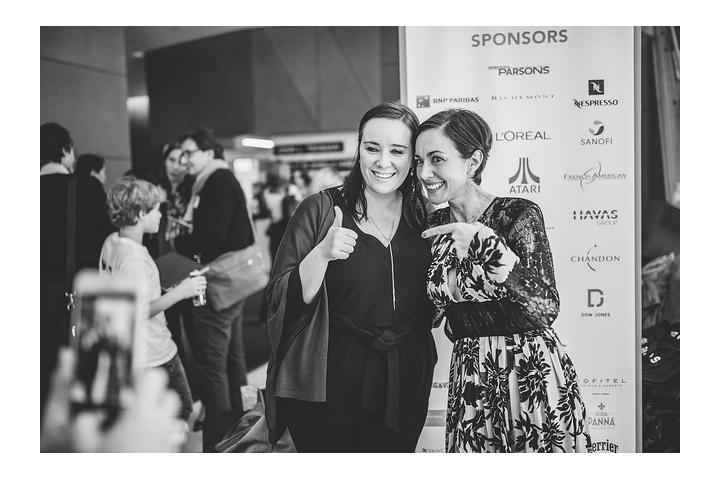 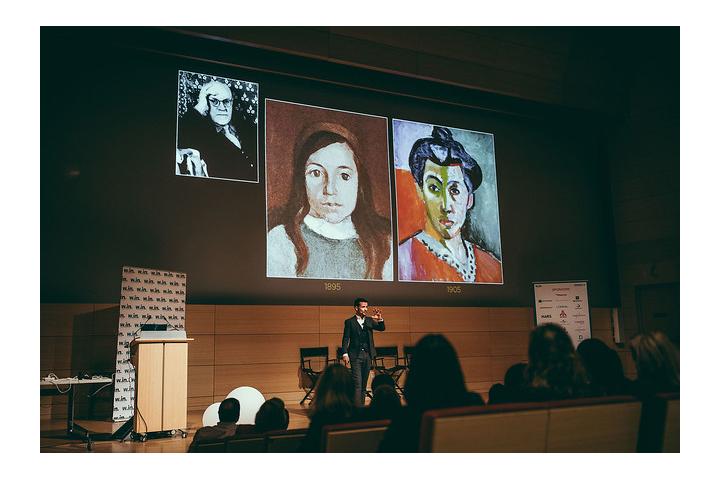 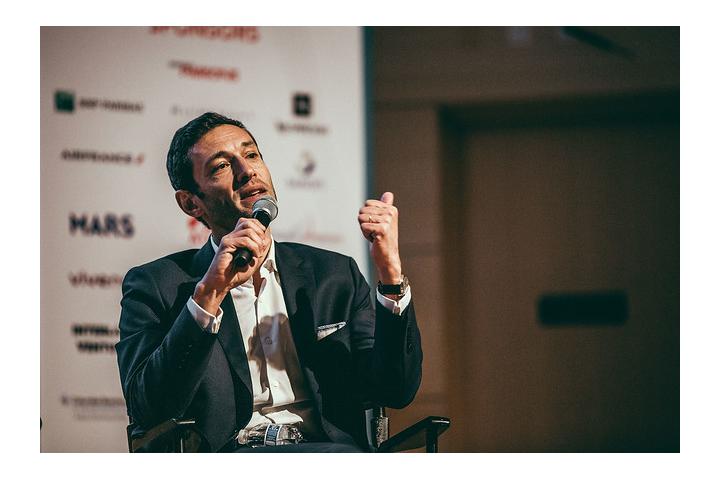 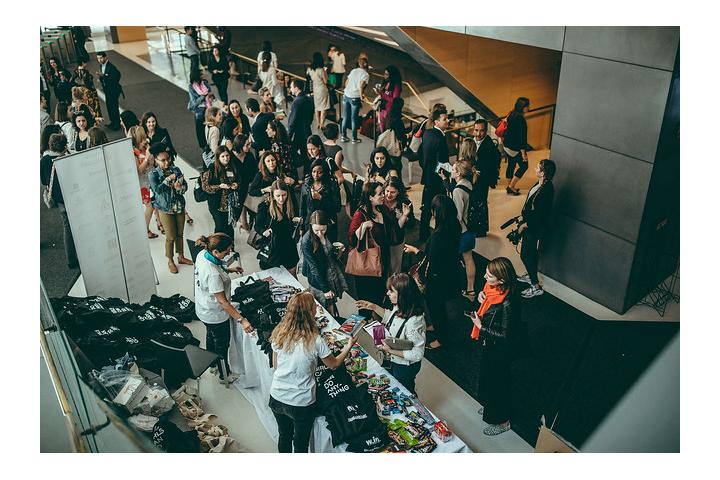 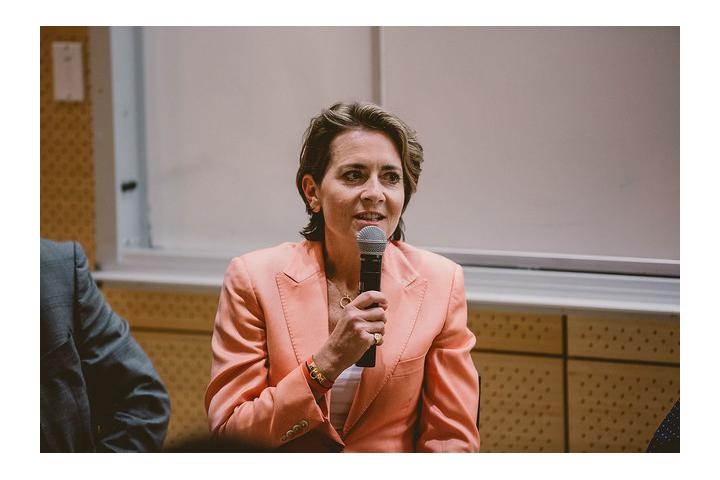